How to Pay for College 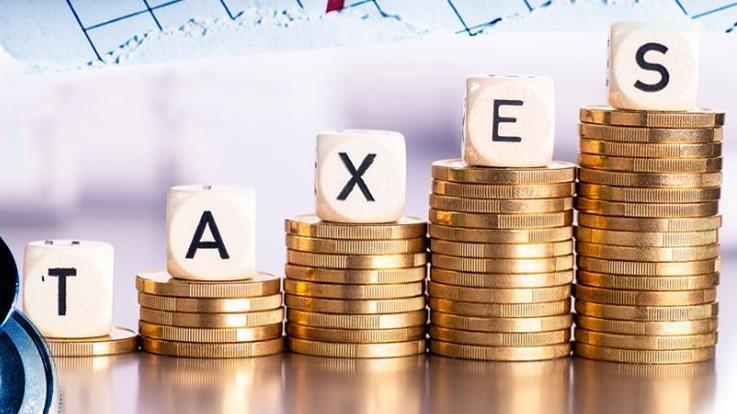 How to Get an Affordable College Education

Earning a four-year degree is a great investment in your future. But for those whose financial circumstances are less than ideal, there are several ways to get an affordable college education. First, consider flexible jobs for college students. These jobs are ideal for students who want to continue their education, but can’t afford to leave their current jobs. Next, is the very popular CROWDFUNDING OPTION HERE AT BYEUNI.COM.

The cost of attending a four-year college or university is an expensive proposition. A typical college or university tuition ranges from $29,000 to $74,000 a year. This amount does not include student loan interest or potential lost income. Generally, the cost of attending a private four-year institution costs more than $27,000 per year. Public in-state institutions tend to be much cheaper, costing an average of $14,360 per year.

There are five basic categories of expenses that make up the cost of a community college education. These are tuition and fees, room and board, books and supplies, personal expenses, and transportation. Although some of these costs are out of the student’s control, knowing them ahead of time makes the process of creating a budget much easier.

Community colleges are becoming increasingly popular as an affordable higher education alternative. Many of them offer classes that are essential to earning a four-year degree. Moreover, community colleges have convenient class schedules and smaller class sizes. In addition, their average cost is lower.

While there are many online colleges that offer affordable tuition, a few schools stand out as being the cheapest colleges. For example, American Public University, founded by a former Marine officer in 1991, charges active-duty service members just $285 per credit hour for undergraduates for tuition. In addition, textbooks and technology fees are waived. Students can enroll in either an eight or sixteen-week course depending on their schedule and budget.

Tuition costs vary widely among universities, but in general, the cost of a bachelor’s degree from an online university is less than half of what students would pay at a traditional campus-based college. While online students may not be able to attend classes on campus as often as on-campus students, they can take classes at home, and work on their coursework without having to make frequent trips to campus.

Federal grants provide financial aid to students who would otherwise be unable to afford college. However, the average cost of a four-year public college has increased by 37 percent since 2008. Meanwhile, federal scholarships and grants have not increased at the same rate. This has forced students to take out loans to cover the gap. In 2016, loans accounted for 44% of all aid for low-income students.

This trend of rising tuition is not new. In fact, tuition has increased 238 percent since 1980, which is more than three times higher than the increase in healthcare costs. In the 1970s, tuition was between $3,000 and $4,000 per year, but it has been steadily rising since then. This trend was exacerbated by sharp increases in the early 1980s, and even more rapidly after 2002.

For families with a high need for college, starting out at a lower-cost public institution may help. Some schools also offer programs that allow part-time students to earn money while attending school. This allows students to spread out the tuition costs and free up more time to work. However, part-time students may not be able to live on campus or participate in college social events.

There are many grants available to low-income students to help them afford a college education. Some are federal grants, while others are provided by private foundations or employers. These grants are often very generous, and they can range anywhere from $100 to over $4,000 per year.

While student grants and loans usually cover tuition and fees, some also include housing assistance. This aid may be for on-campus housing or off-campus housing. Many colleges and universities also offer free tutoring services. This is especially helpful for low-income students. Moreover, some colleges and universities have writing centers that provide help to low-income students with their papers.

Harnessing the power of the internet, smart phones and modern communication we simplify the science and art of giving and getting gifts for students.